Prior to opening of the ambulatory clinic, on August 21-23, Georgian and Korean doctors provided pro bono medical services to the residents of Chuberi and Nakra villages. Up to 200 locals had undergone the medical check-ups.

Opening ceremony of the ambulatory clinic was attended by the Governor of Samegrelo-Zemo Svaneti region Alexander Motserelia, the Vice Governor Nino Vibliani, the Mayor of Mestia Municipality Kapiton Jzhorzholiani, as well as Vice CEO of JSC Nenskra Hydro Sunick Lee, and Chairman of Labor Union of K-water Cholmin Noh.

“Our company is distinguished for its high social responsibility. We are implementing a number of social projects in Chuberi and Nakra villages in Mestia municipality. Infrastructure is also being improved. We are funding vocational training programs. In addition, the company supports the development of small and medium-sized local enterprises. We are pleased to have an opportunity to contribute not only to enhancing energy independence of Georgia, but also to the region’s economic development,” stated Sunick Lee, Vice CEO of JSC Nenskra Hydro. 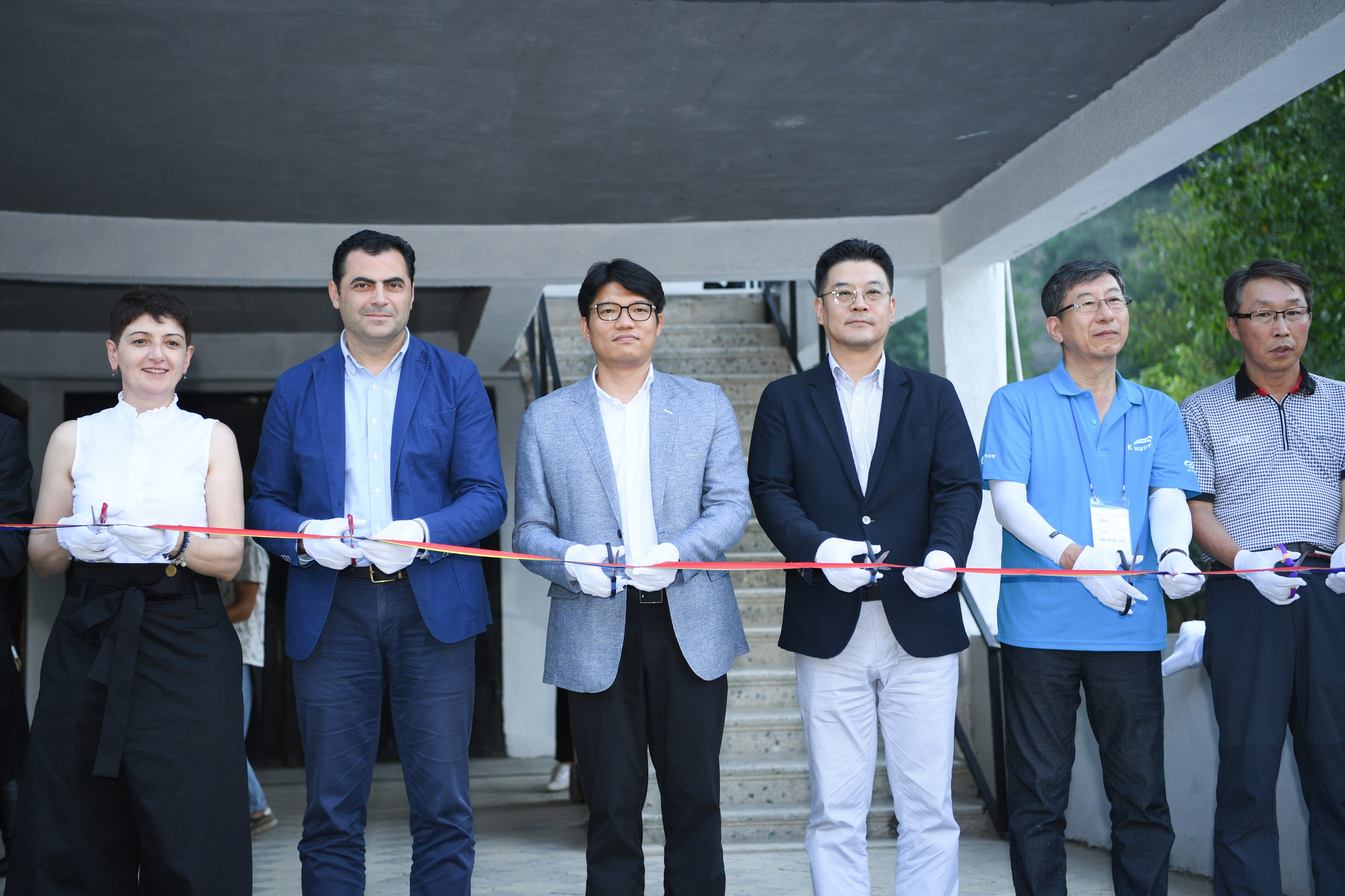