Four bridges are currently being constructed in Chuberi

Four 100t capacity bridges are currently being constructed in Chuberi administrative unit of Mestia municipality. The mentioned works are implemented within the framework of the Nenskra Hydropower Plant (HPP) project. The works are carried out  by JSC Nenskra Hydro subcontractor  Georgian Construction Consortium.

Nenskra HPP infrastructure will include two tunnels. The Nakra transfer tunnel connects Nakra valley with Nenskra valley, it will divert water from the Nakra weir into the Nenskra reservoir. The Nenskra headrace tunnel will connect the reservoir with of the powerhouse. 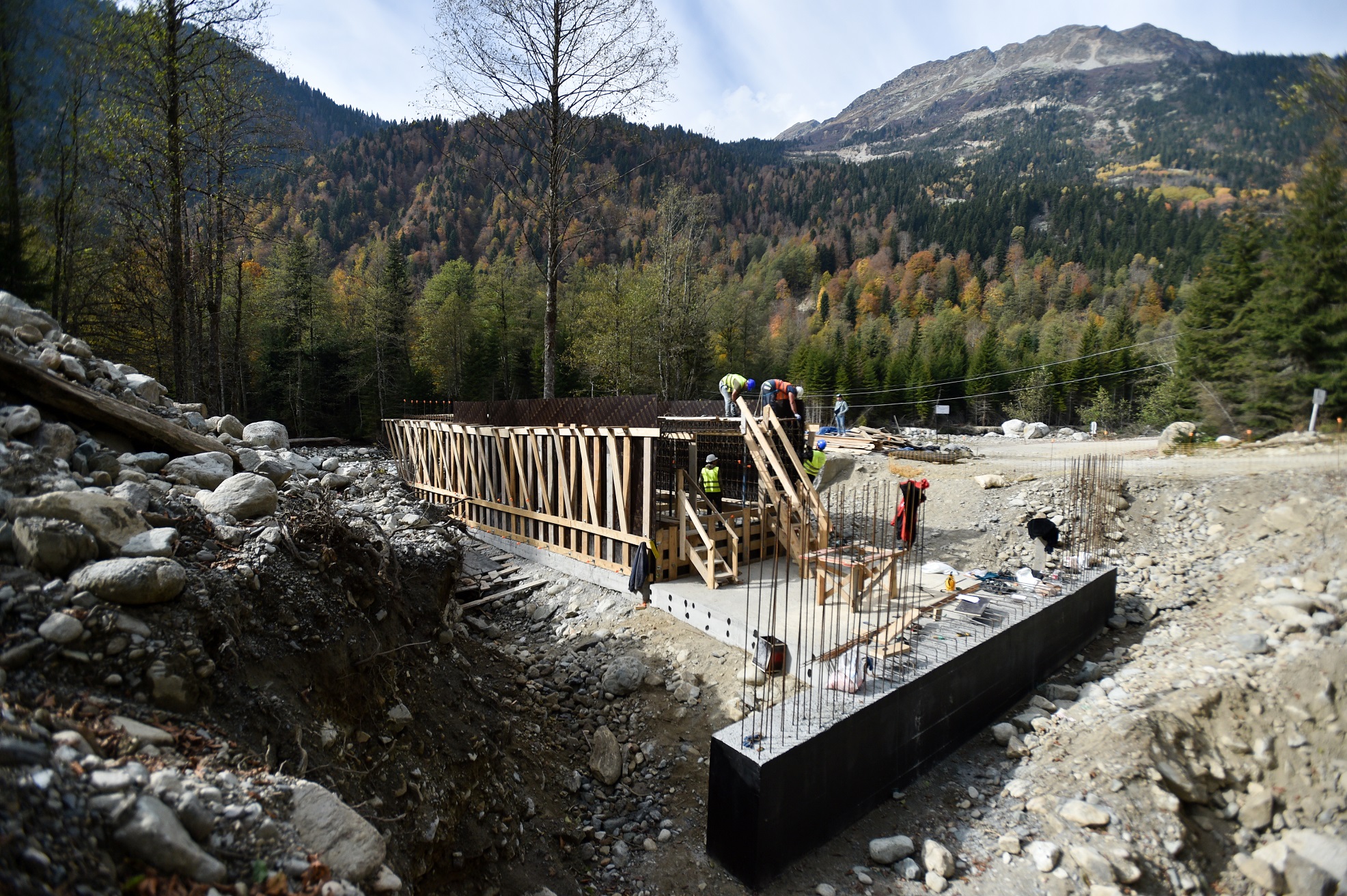