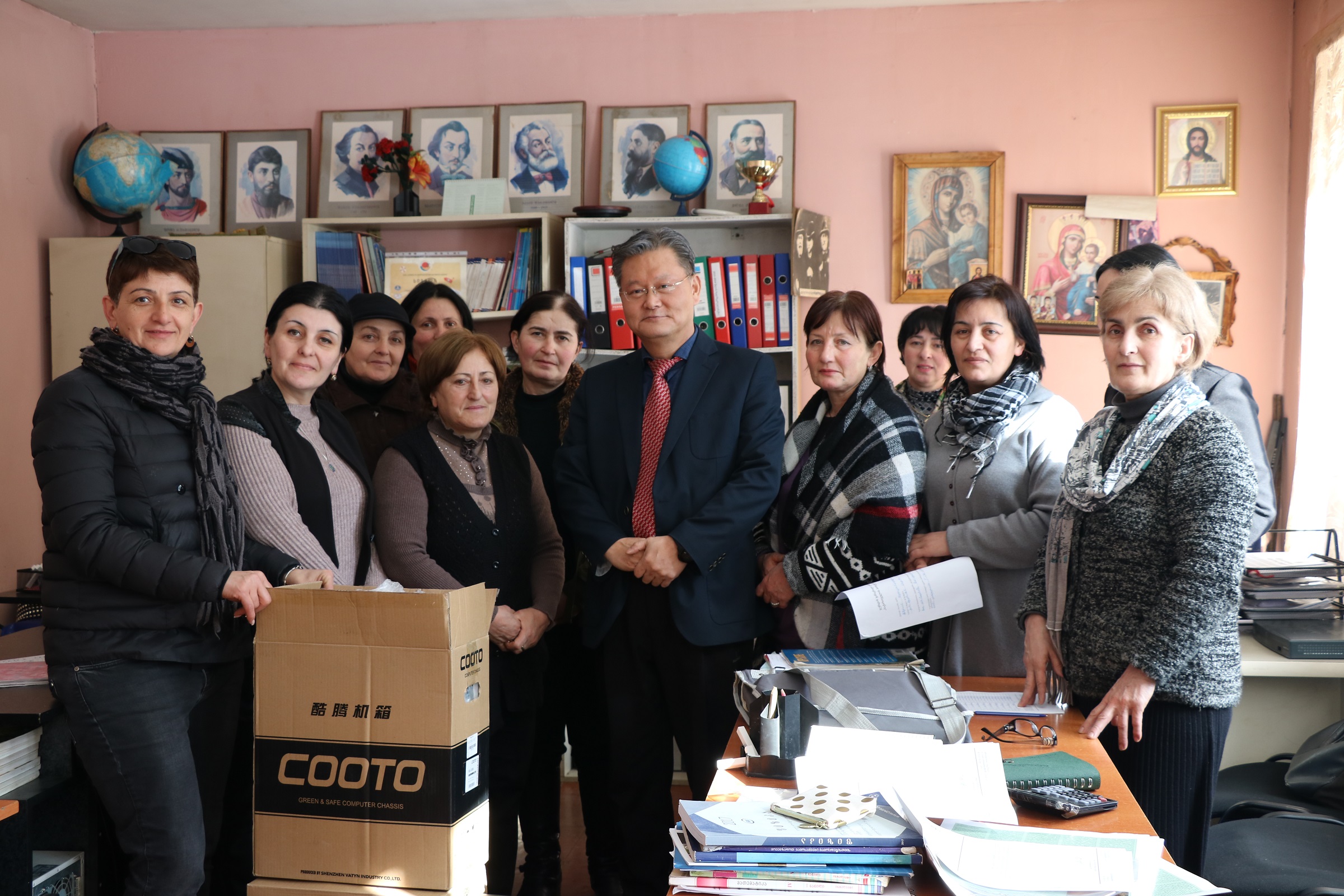 “Before handing over the Nenskra Hydro Power Plant (HPP) to the Government of Georgia, JSC Nenskra Hydro will operate HPP for 36 years after construction with five-year term, and during operation we will provide as many positive benefits to the local people, as we can. This kind of schemes are how to K-water operates the systems in Korea and the overseas, being a company with high social responsibility standards. Based on the understanding and experience on this matter we will continue to cooperate in Svaneti region of Georgia. There is no any other top priority sector except investment to the children and their education itself for the bright future of the country and we are so happy to be able to find out, in our site, more possibilities and opportunities and be together with the local children”, – states JSC Nenskra Hydro’s CEO Mr. Choi, Byoung-Seub. 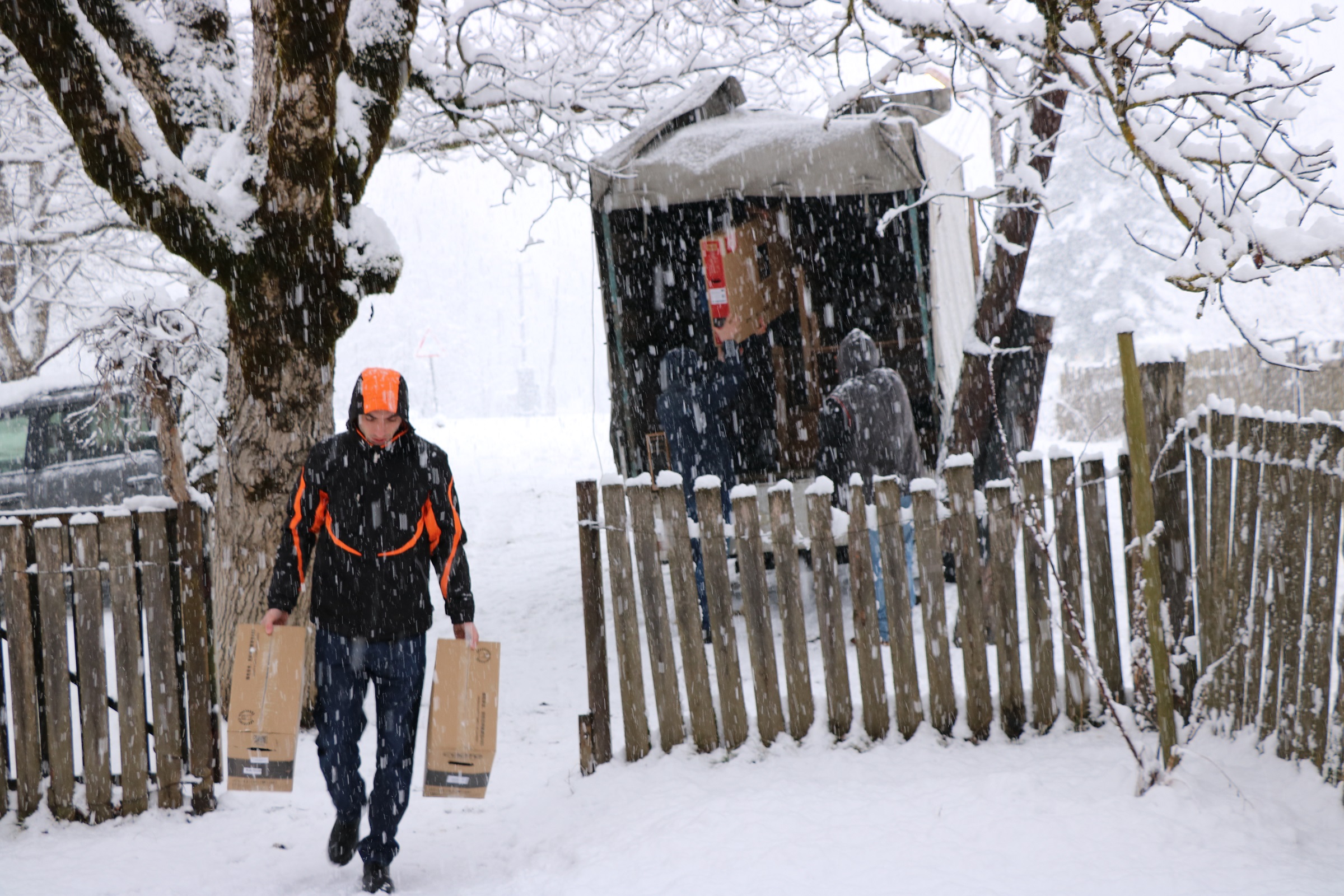 The Nenskra HPP construction is scheduled to commence in 2018, in the meantime the preparatory works are going on in the Nenskra Valley, as well as works within the framework of the Community Investment Program that was designed to contribute to the sustainable development of the Nenskra and Nakra Valleys, through investing in the development of small and medium-sized enterprises locally, skills training of the community members and so on.