JSC Nenskra Hydro, the Nenskra Hydropower Plant (HPP) project company – launches an information campaign to promote domestic tourism in Svaneti. The campaign will last for 3 months and will include activities in the media, as well as the social media.

“Nenskra and Nakra valleys, where Nenskra HPP project is being implemented, is currently basically unknown for both Georgian and foreign tourists. I believe within a few years when our project improves internal infrastructure, local small businesses will develop and various tourist attractions will be created, the situation will change. At present there are about 20 guesthouses operating in both valleys. Generally, people employed by the Nenskra HPP project live there. Since the promotion of domestic tourism became relevant this summer, we decided to contribute to it and as our project is being implemented in Svaneti, we will dedicate our information campaign to this beautiful region”, said Teimuraz Kopadze, Chief Operating Officer of JSC Nenskra Hydro.

JSC Nenskra Hydro operates in the villages of Mestia Municipality – Chuberi and Nakra, where many social projects are being implemented, including projects which support tourism development (English language and computer classes, guesthouse management training, land registration support and improvement of internal infrastructure). Since 2017 up to date JSC Nenkra Hydro has spent up to USD 400 000 on social projects. 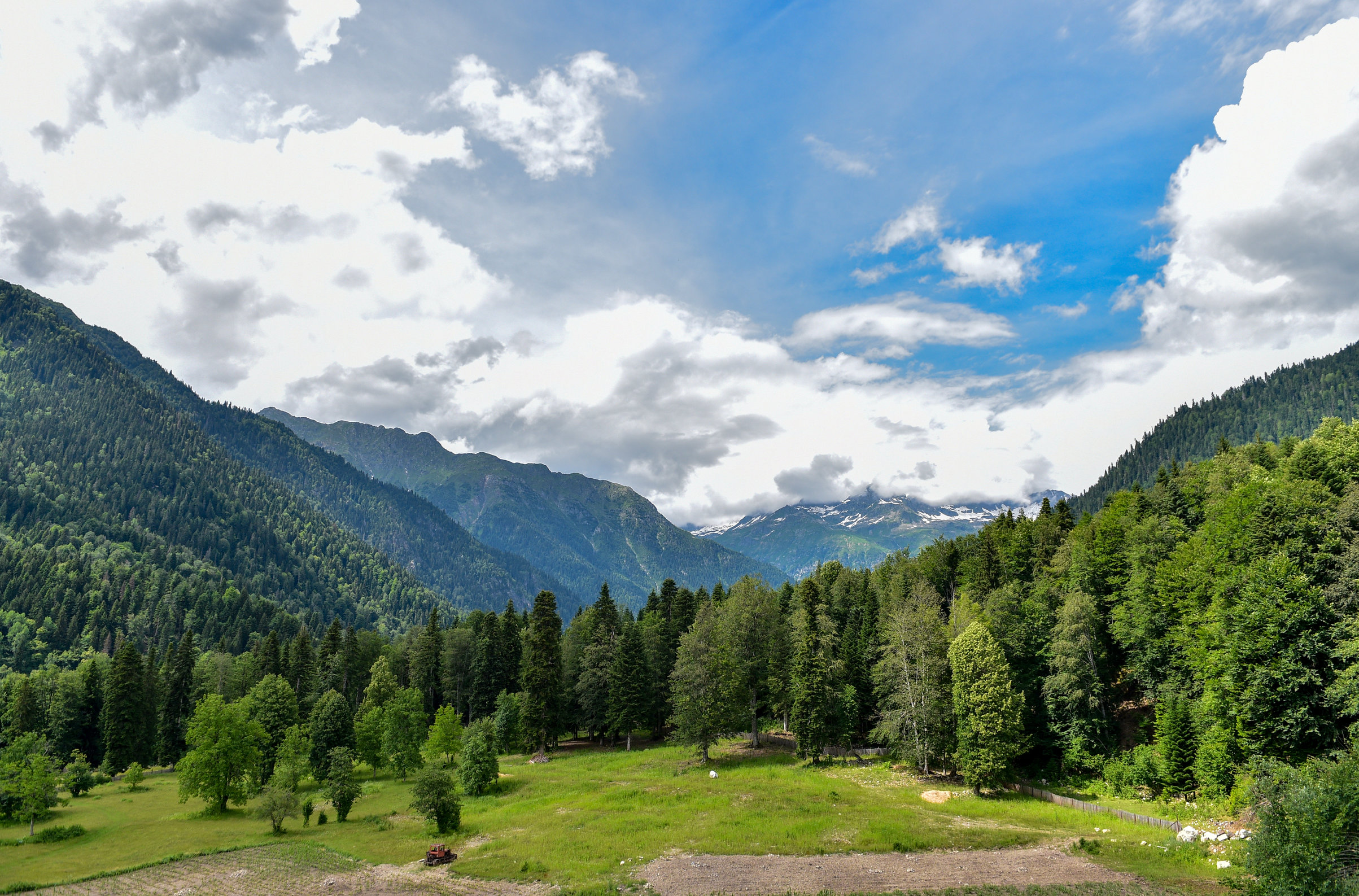