Within the framework of Community Investment Program, established on the initiative of Nenskra HPP Project, JSC Nenskra Hydro have donates to Mestia municipality the 16-seater minibus Hyundai H-350 Bus, which would satisfy special needs of population from Nenskra and Nakra valleys (children’s sightseeing tours, etc.).

Several weeks ago, also within the framework of the same program, schools of Nenskra and Nakra valleys received sports equipment and computers, and kindergartens – kitchen equipment and toys.

Community Investment Program was developed by the Nenskra Hydropower Plant Project based on needs assessment of Nenskra and Nakra valleys’ population. This program, which will be actively implemented from September onwards, stipulates an improvement of infrastructure, facilitation of development of agriculture and tourism, development and improvement of skills of local youths.

“Community Investment Program is an integral part of Nenskra HPP Project. We pay much attention to the sustainable development of that region, in which the project is implemented. Maximal employment of local workforce is envisaged, as during the construction phase, as well as in the operational phase of HPP. Community Investment Program is mainly focused on the development of agriculture and tourism in Nenskra and Nakra valleys, but we will not limit ourselves with this and our goal is to improve living conditions of population in these two valleys. Donating a minibus is an example of this policy”, – JSC Nenskra Hydro Chief Executive Officer. Mr. Byoung Seub Choi has noted. 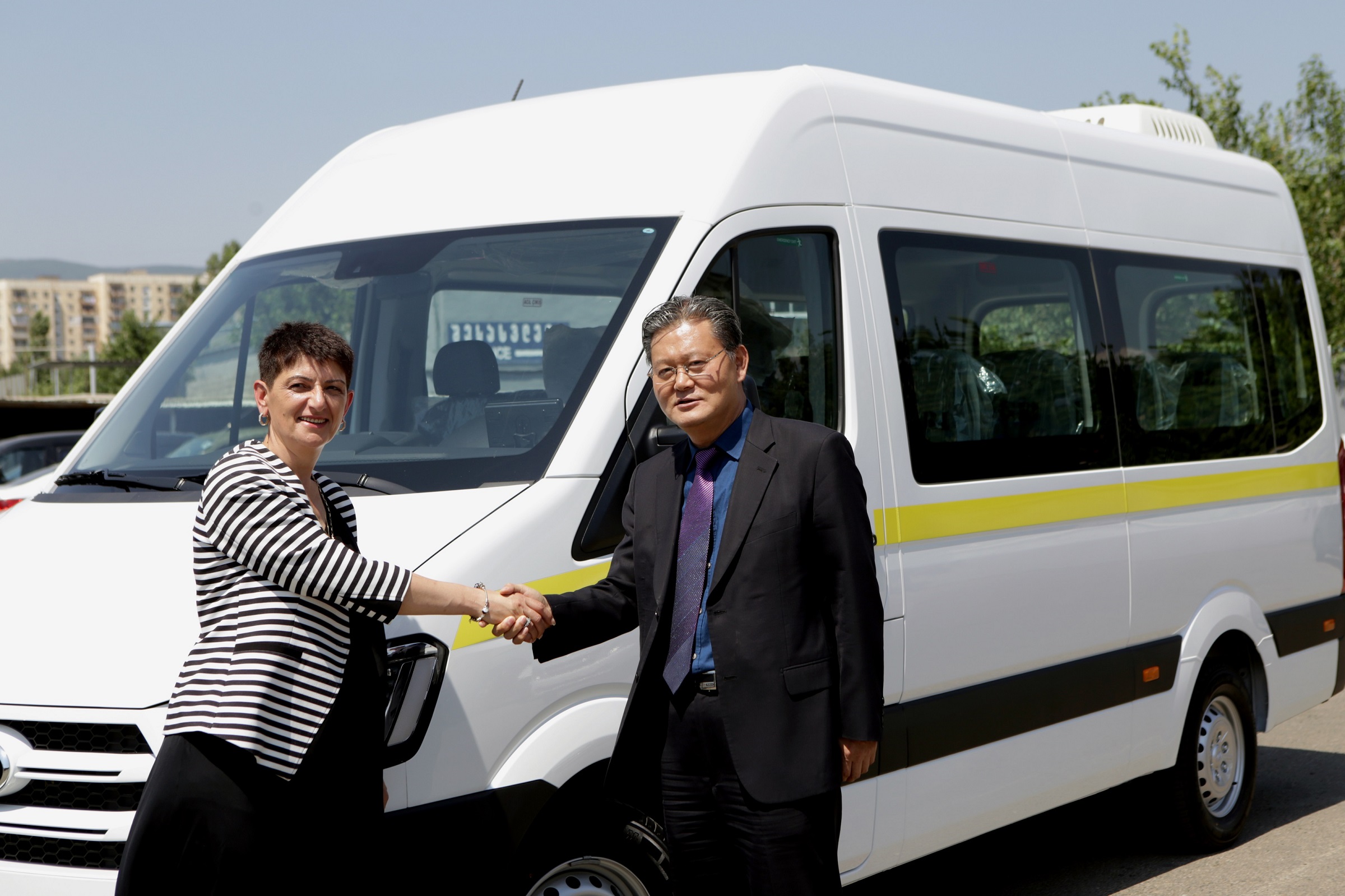